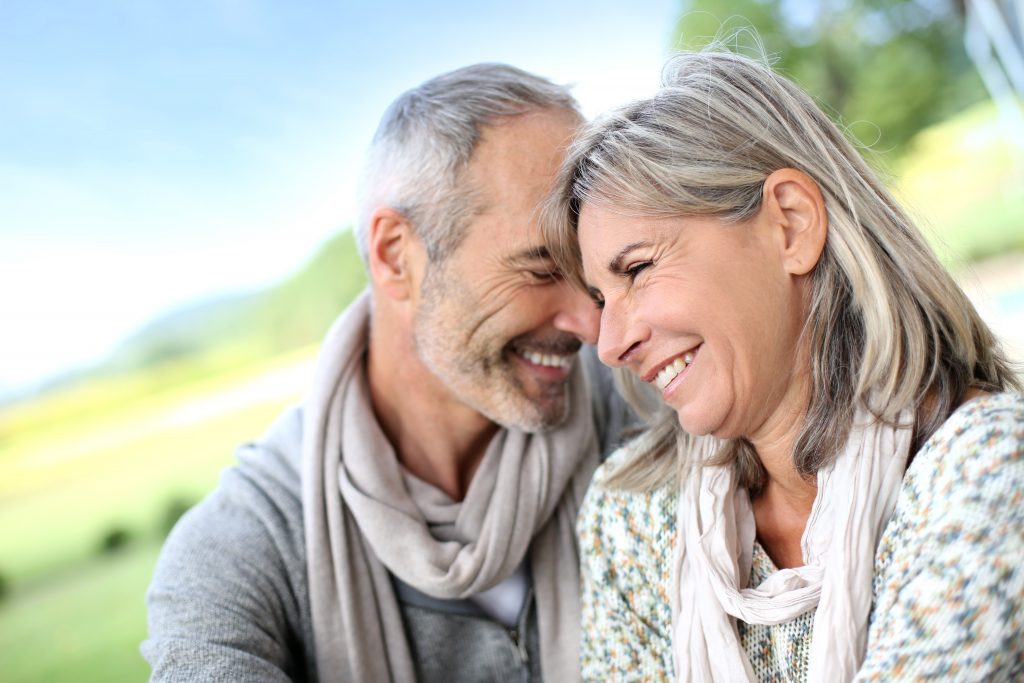 Recently, a study published in The Lancet, one of the world’s leading medical journals, called dementia “the greatest global challenge for health and social care in the 21st century.” The study, conducted by The Lancet Commission on Dementia Prevention and Care, noted that 50 million people have dementia worldwide — and that the number is expected to triple by 2050.

The commission’s purpose was to provide recommendations for prevention and management of dementia. The need is urgent, it determined, as dementia not only affects the person with dementia, it also impacts their family and friends.

Be proactive earlier in life to help prevent dementia later

The commission’s 24 international experts concluded that one in three cases of dementia could be prevented if people managed just nine lifestyle factors — one of which is managing hearing loss during midlife (between age 40-65).

The other eight include increasing childhood education and exercise, maintaining social engagements, reducing or stopping smoking, and management of depression, diabetes, hypertension, and obesity.

Dementia typically doesn’t manifest itself with symptoms until we’re 65+, but the study’s authors note that it likely begins between ages 40-65. They determined that managing these nine modifiable risk factors at various stages of life could “contribute to prevention or delay of dementia.”

The link between dementia and hearing loss

The commission admits science isn’t yet unanimous on why unmanaged hearing loss can increase the risk of dementia. But research has confirmed that hearing loss adds to the cognitive load of the brain, leads to social isolation and depression, and accelerates brain atrophy — all of which are likely contributing factors.

Now, at least, there’s research that points to ways we can “reduce the incidence of dementia or substantially delay its onset” — and nearly all are within our control. This is terrific news for anyone worried about being affected by this awful condition.

We can help you manage your hearing loss

Hearing loss is something you can manage with the help of a trained hearing professional. If you have or think you have hearing loss, this new research gives you a great reason to do something about it as soon as you can.

This blog originally appeared on www.starkey.com.